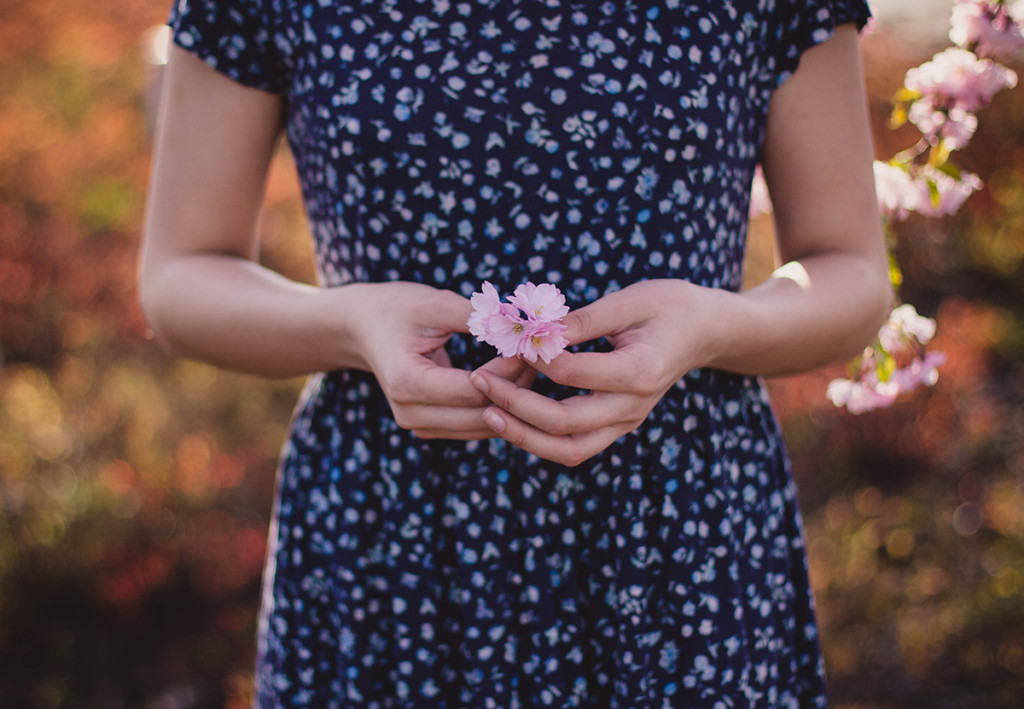 Throughout October we’ve been recognizing Domestic Violence Awareness Month. Domestic violence can take many different forms. What may start out like small, harmless character traits can soon become a matter of life or death. In some cases, victims may be afraid to come forward or try to excuse the abuser’s behavior in order to avoid discussing the problem. Here are just a few examples …

Depending on the circumstances, emotional abuse alone may not be enough to constitute the charge of domestic violence in a court of law. Emotional abuse typically consists of persistent threats, insults, humiliation, and psychological control of another individual. The systematic breakdown of one’s self-worth to the point where an individual is afraid of the abuser and cannot make decisions for themselves without fearing further types of assault can be considered domestic violence.

Commonly referring to any form of physical force to subdue or injure a victim, this could include: slapping, hitting, punching, biting, kicking, choking, stabbing and/or shooting. Using any type of object to cause minor or major injury, with or without hospitalization, is also physical abuse. Forcing another person to ingest food, drink, medicine, or any foreign substance is also a form of abuse.

Any form of sexual harassment including unwanted touching, coerced sexual contact, and rape is sexual abuse. Although it is rare, even spouses can be charged with rape. Forced abortions and disposal of birth control without the victim’s knowledge are also considered sexual abuse.

If you or someone you know may need legal counsel, domestic violence cases are handled with the utmost care at Wagstaff Law Office.