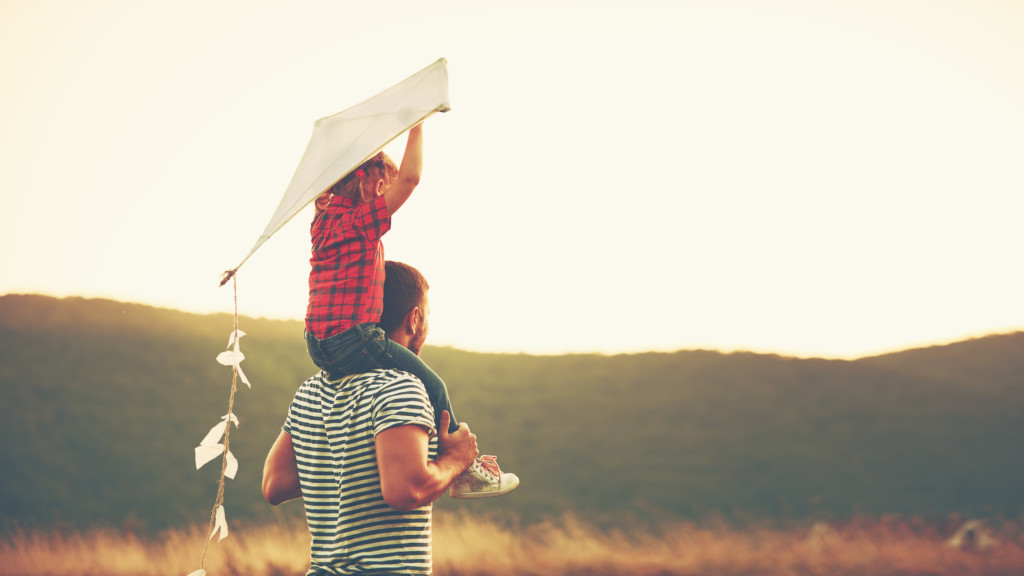 Paternity laws vary from state to state making it difficult for parents to know what to expect when having a child as an unmarried couple. Here are answers to some frequently asked questions regarding Florida paternity laws. If you have questions about paternity or your rights as a parent, contact us as soon as possible!

Is having the father’s name on the birth certificate enough to establish paternity?

What is the difference between a biological father and a legal father?

Who can file for a paternity action?

A paternity action may be filed by any of the following:

Is there a statute of limitations on filing for paternity actions?

Yes. In Florida, the time limit to determine a child’s paternity is four years after the child reaches the age of majority. The age of majority in Florida is 18 years old. However, it is recommended that paternity issues be resolved as early as possible to allow the child to develop a strong relationship with both parents.