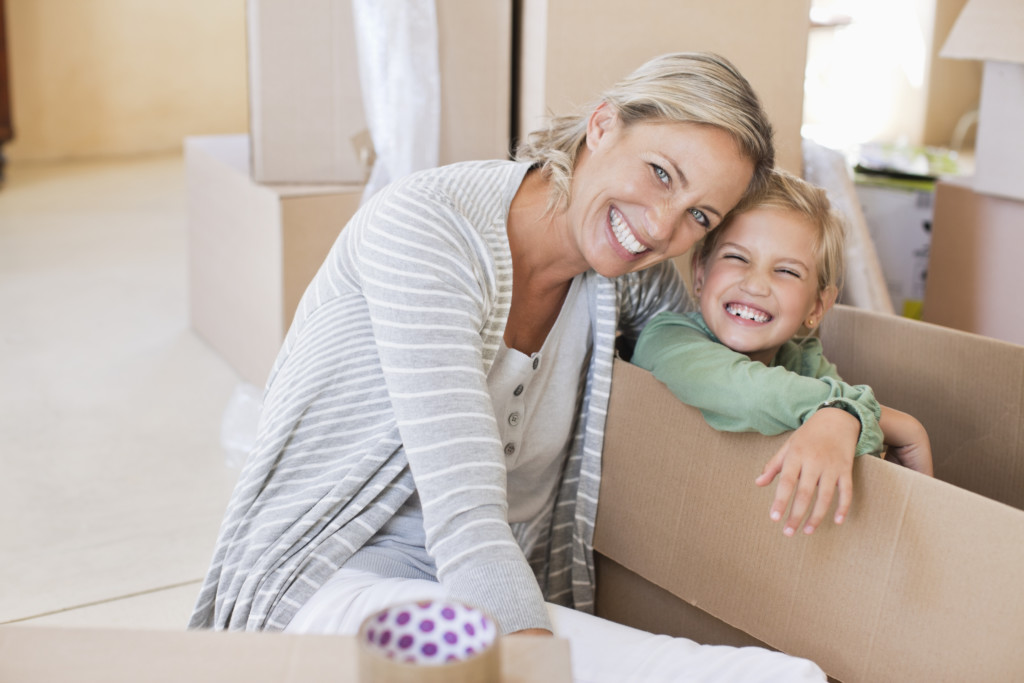 Relocation after a divorce or separation can be a fairly common occurrence, but when children are involved, there are more intricacies to consider. In an effort to minimize the drastic changes in a child’s life after divorce, the co-parents should carefully determine if a relocation is in the best interest of the child.

Before a move is considered by either a custodial or noncustodial parent, the effects the move will have on a child should be considered in detail. If moved, a child could be required to change:

Coupled with the separation of their parents, this amount of change could be overwhelming to a child if occurring simultaneously. This could cause behavioral and adjustment issues that could affect them for years to come.

Relocation as a Positive Change

While the negative impacts of the relocation of a child should be considered, in some cases, the positive benefits outweigh them. If the child’s well-being is improved overall by the move, this is something both co-parents should support. One parent may find it difficult to set aside their desire to be near their child but should be willing to do so if the child’s best interest is served. The continued dispute between parents over a relocation could add another layer of difficulty for the child.

Though often a difficult court case, the ruling is more likely to favor the relocating parent if the move:

When relocation enters the separation or divorce conversation, the interests of all parties should be considered, with special attention paid to the effects of the move on a child. Co-parents should work toward agreement on what is best for their child and the continued health of their co-parenting arrangement.

Wondering if a relocation is best for your family? Contact us and we’ll be happy to help you weigh the options.