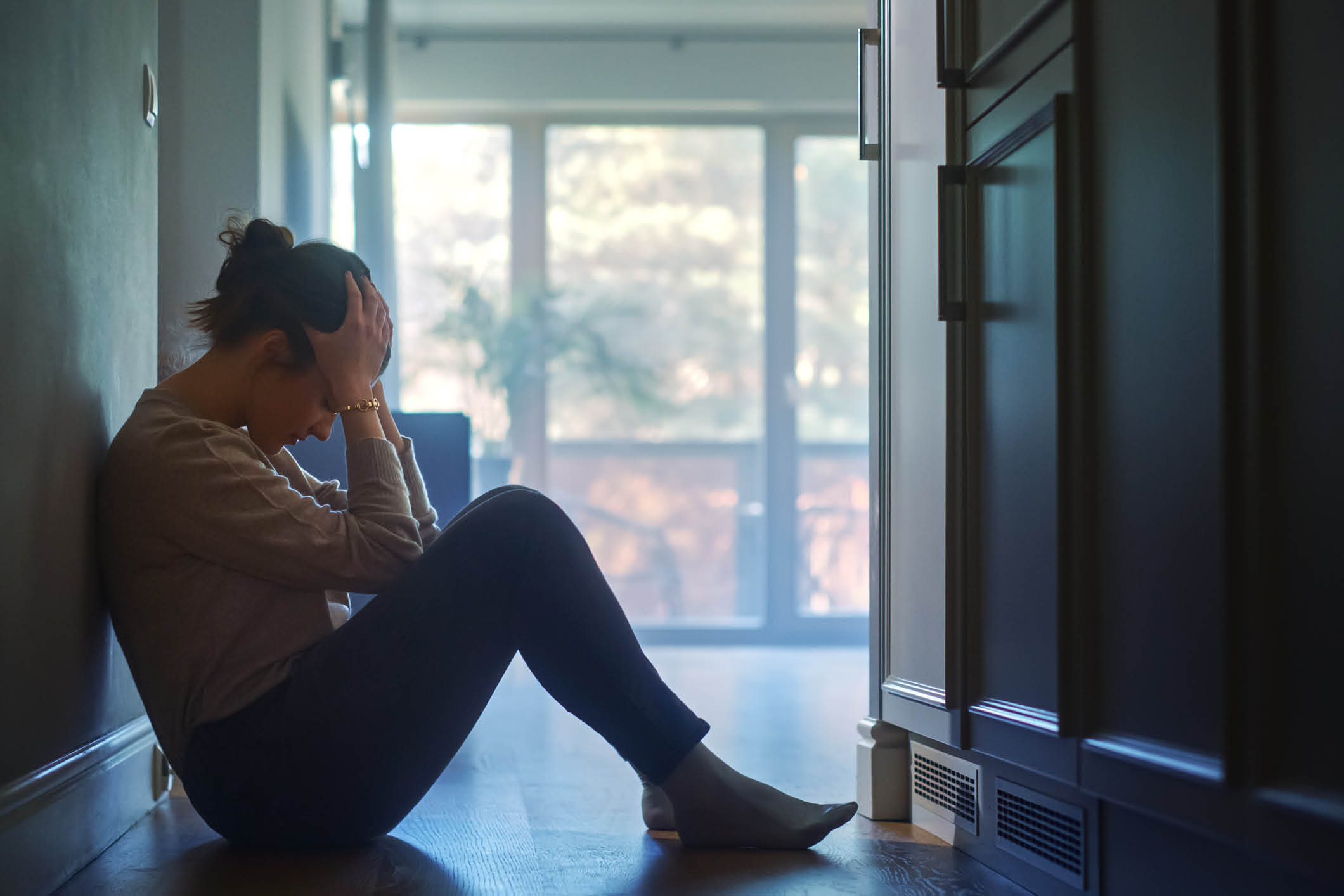 Although there are many reasons people have for filing injunctions in Florida, one of the most common is due to domestic abuse or domestic violence. If you are a victim, you have the right to file a restraining order against your abuser. However, it is not as easy as it may appear which is why, as a lawyer experienced in restraining orders, we put together this information.

In Florida a Restraining Order is Called an Injunction

Because the court can not provide you with advice as to which type of restraining order suits your situation or how to complete the paperwork, it is a good idea to hire an experienced lawyer.

What Can Be Included in Your Petition

Most people think of a restraining order as something the bars one person from having contact with another person. However, injunctions in Florida can also bar someone from your place of employment, child’s school, or site where you or they have their activities such as a gym or field. If you know that your abuser has firearms, you can request that they be surrendered too.

Upon your filing of the injunction, a judge will review the information you provided and decide whether to issue a temporary order. This temporary injunction is valid until the court hearing when the respondent has a chance to defend themselves. You must also appear at this hearing and you can bring witnesses and evidence to the hearing. At the end of the proceeding, the judge will decide whether to issue a permanent injunction or one for a set time period. They can also choose whether to include all aspects you request or parts.

No one should fear for their safety. Even though an injunction cannot keep you completely safe, it can help protect you. If you are a victim of abuse, you want an knowledgeable lawyer on your side. Call Wagstaff & Pitelis for help filing for an injunction anywhere in Pinellas County today – (727) 584-8182.