Skip to content
FacebookLinkedin
Call for a consultation: (727) 584-8182 | info@wagstafflawoffice.com 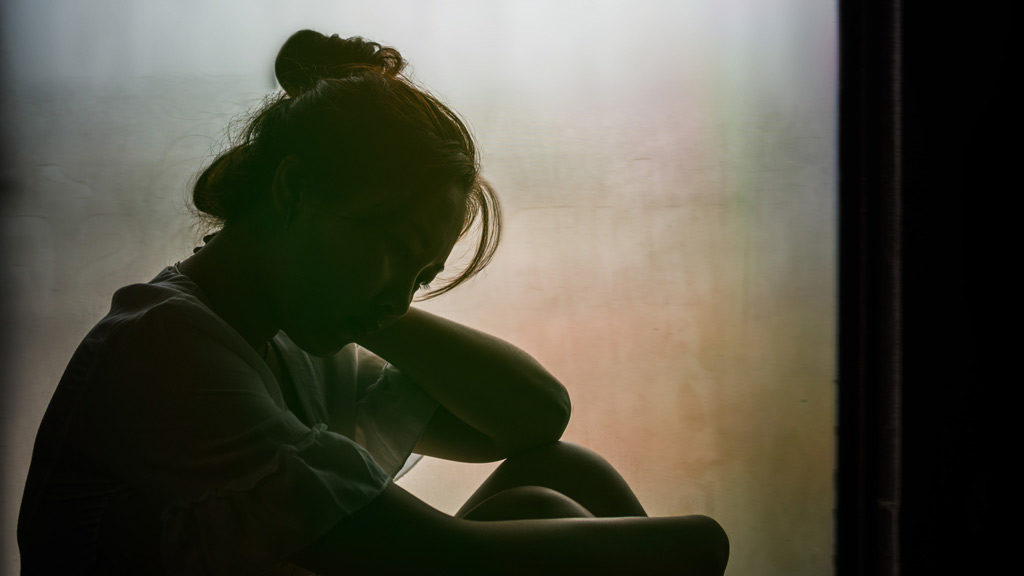 As a family law practice dealing frequently in divorce, we understand that there are many reasons a marriage doesn’t work out. Although family and friends may encourage you to stay, if your reason for leaving is due to abuse, it’s better to remove yourself from the situation than risk serious harm. Domestic abuse is often thought of as being only physical, however, there are other forms of abuse a partner can inflict. Abuse is often thought of as something solely affecting females. Although the vast majority of domestic abuse victims are women, some are also men.

An experienced family law practice knows that domestic abuse includes more than just physical abuse. Sadly, many victims don’t realize they’re being abused until it’s pointed out. Many abusers don’t have one abuse weapon, but rather abuse their victims in many ways. The other common types of abuse:

Don’t Stay in an Abusive Situation Any Longer

We can’t stress enough that if you are suffering from any type of abuse that you should call the National Domestic Abuse Hotline at 800-799-7233. Once you’re in a safe situation, call an attorney. You are valuable no matter what you’ve been led to believe. You deserve to be safe. Wagstaff Law Offices, P.A. can help you with your divorce no matter why type of abuse you’ve suffered. We’re a dedicated family law practice with experience dealing with divorce, including abuse accusations. Fill out our contact form or all us today at 727-854-8182 for your free initial consultation.

October 16, 2018 | Posted in Divorce Lawyer, Family Law
← What You Can Do as a Victim of Domestic ViolenceUnderstanding Adoption in Florida →