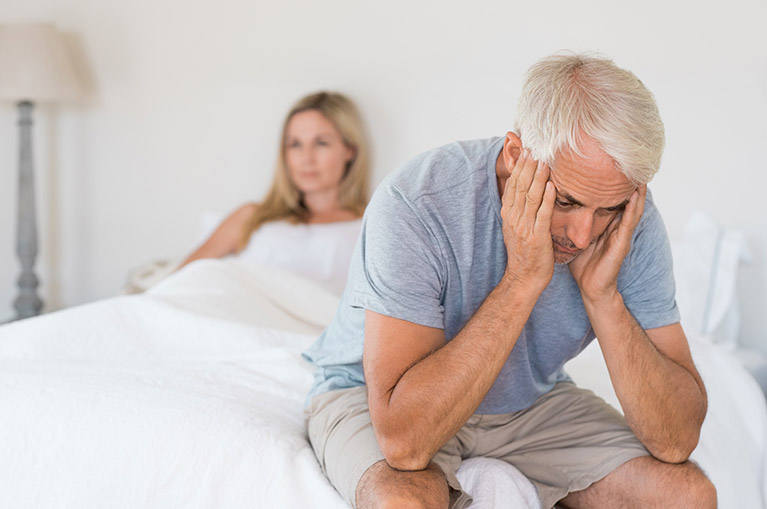 Divorce Testimonials: He Said, She Said

Most couple that say “I do” typically don’t envision themselves ending up in divorce. Unless you’ve been through the process first-hand, it’s not always what you imagine it to be. For those lucky enough to remain amicable, divorce can still lead to a lifelong friendship between two people, whether or not they have children.

Though everyone’s experience is different, below are some examples of common initial difficulties that can eventually take a positive turn.

“When my wife and I decided to get a divorce, I didn’t realize how hard it would be to watch her move on. Even though the proceedings weren’t full of drama, at first, seeing her date other people and bring them to holidays and birthday parties with my children was harder than I thought. I didn’t think I’d have such an emotional reaction after the divorce was finalized. Since then, though, it has gotten much easier and my ex and I get along better than ever.” – Mark H.

“My husband and I were together for 8 years before we decided to call it quits. We married young, right out of college, and eventually realized that we weren’t right for each other. But honestly, our relationship has gotten so much better since our divorce was finalized. It turns out we make much better friends than spouses.” – Lindsey B.

“My marriage was almost perfect and then suddenly I found out she had an affair. I was shocked and heartbroken. We tried to work it out, but I just couldn’t get past it and developed a lack of trust over time. In the end, we decided to file for divorce. What makes me crazy now is having to pay alimony to my ex-wife, even though she was the one who cheated. I never would have expected that and now wish I’d considered a prenup. Since then, though, I’m a lot more peaceful about it all.” – Ryan P.

“My husband and I had our ups and downs like many couples. After we relocated for his new job, we started to experience some stress in our marriage. At one point, we began fighting and next thing I knew, it seemed like we were always fighting. My kids were teenagers at the time, so I thought, ‘they’re not paying attention.’ I didn’t realize how much their lives were actually impacted by our behavior. After we filed for divorce, things got better over time. I wish I had paid more attention to how our relationship affected the others around us. Perhaps we would have done something about it sooner.” – Alyssa C.

At Wagstaff, we work tirelessly to ensure our clients going through divorce proceedings have someone by their side to answer any questions and make this process as painless as possible. To schedule a private consultation, please contact us today. We’re here to help you.